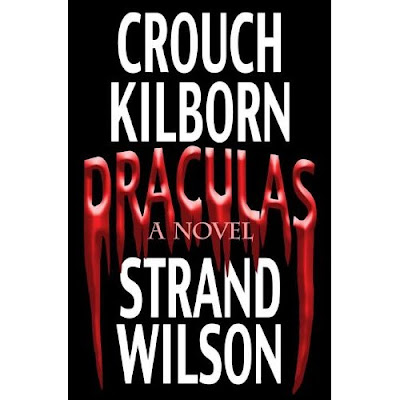 In keeping with our theme of chilling reads, we are thrilled to share the first chapter of a new novel called Draculas by Joe Konrath (J. A. Kilborn), Blake Crouch, F. Paul Wilson and Jeff Strand.

Order your copy today from Amazon.
Posted by Joanna Campbell Slan at 1:00 AM